Why Every Church Leader Should Study Epidemiology 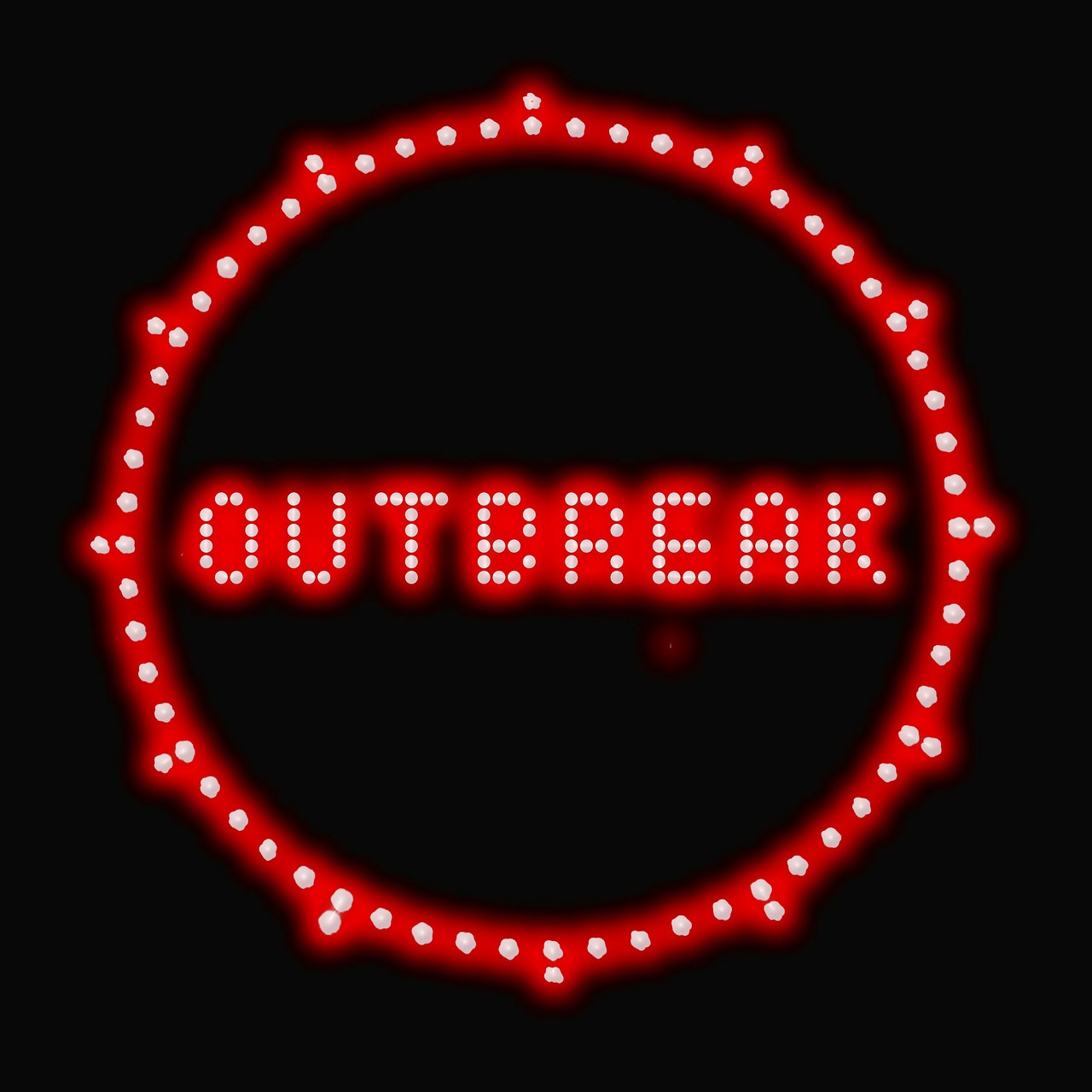 Movements reach critical mass, and at that tipping point, they explode. This is called geometric progression. It is just like an epidemic.

Before you say, “That could never happen in my church, in our city, in this country,” remember that this is exactly what happened in the early church. The Mediterranean world was turned upside down. It also has happened in many places around the world. It is occurring today in Ethiopia, parts of Nigeria, a portion of South Africa, Argentina, and Communist China, just to mention a few places. It is also happening in some churches in the U.S. and Europe, today. The word that missiologists use for this multiplication is a revival.

Christians have been lulled into the concept that a revival is an extraordinary act of God that is, in the words of some, “almost beyond belief.” In truth, according to the Scripture, this is normal. Exponential, explosive growth of the Kingdom of God is the way it’s supposed to occur. Revival is not the exception. Churches plodding along at addition are the exception.