What Is Kingdom Weird?

Kingdom weird is unlikely the flamboyant style of Reverend Sunny Butkis. Being a Kingdom which is not like this world isn’t just any kind of weird. It isn’t about being different, just to be different. Kingdom culture is unique-weird/ different from the way the world works. Sonny’s church may attract many followers because it has tried to become, in many respects, just like the world. There are churches high on entertainment, and watered-down Scripture, to fit into the world’s culture. This is drift from what Jesus intends. 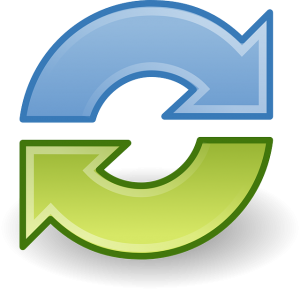 There is a mission term for this drift from Jesus’ Kingdom. It is called syncretism. It occurs when Christians adapt to a driving principle of syncing up with culture. It is discipleship in reverse: the Scripture says that as we grow in faith, we are to move from milk to the meat of God’s Word (1 Corinthians 3:2). Sonny’s church has moved from meat to milk. In churches like Sonny’s, it doesn’t matter what you believe, as long as you show up, have a good time…and give financial support.

When Jesus came to this world, He came in the flesh (John 1:14). The word for this is “incarnation.” It is God’s statement that mission is most effective when you speak the language of those you are trying to reach. The appearance of Jesus in the flesh—looking like the people He was reaching—is God’s clear message: don’t put any barriers between unbelievers and Jesus. The Missionary, Paul, said, “I have become all things to all people so that, by any means, some might be saved” (1 Corinthians 9:22).

We welcome your comments below.

This is excerpted from Are You Weird? Jesus’ Counterintuitive Kingdom — July/August 2015 Church Doctor Report.