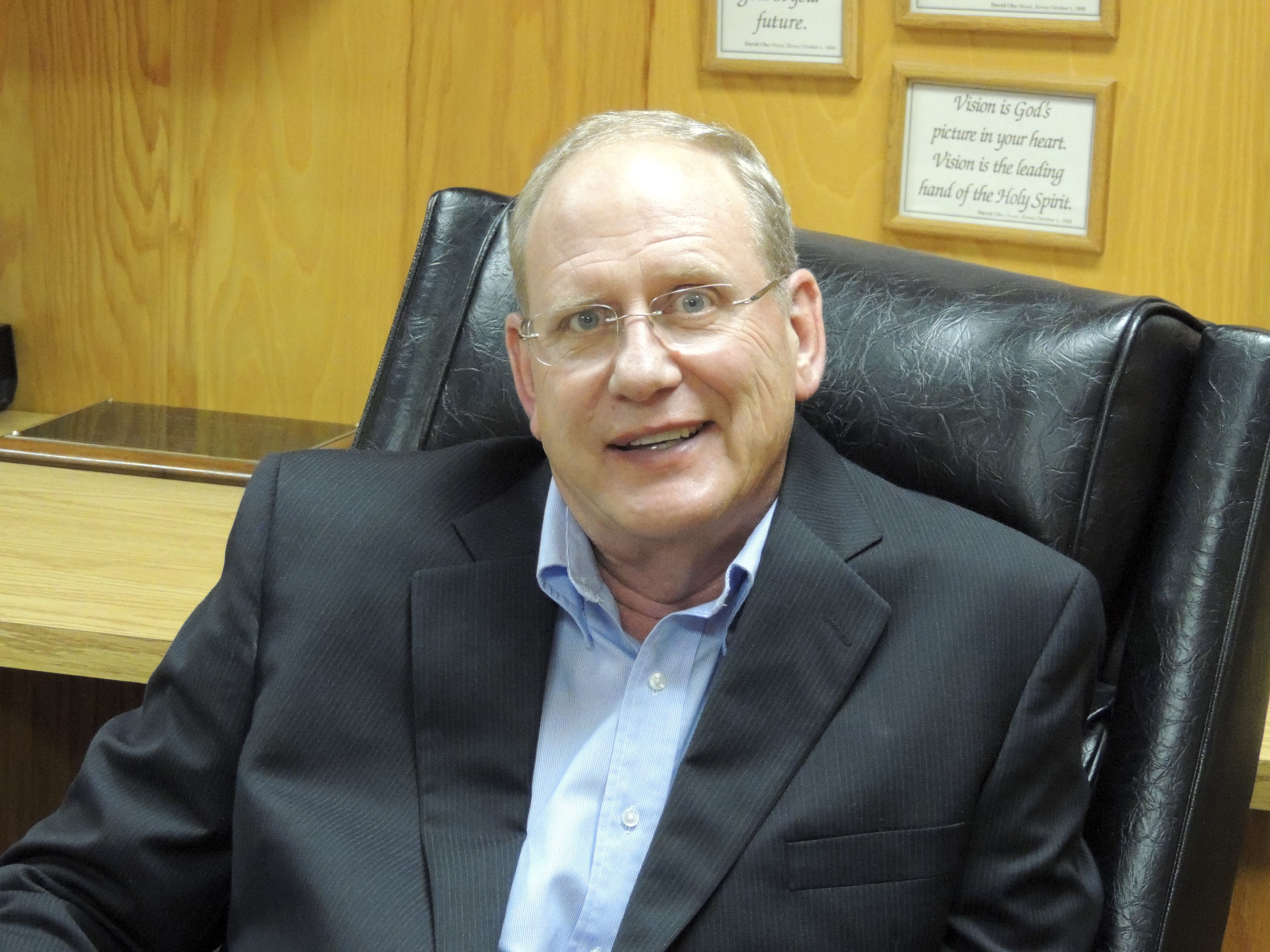 Many churches experience biblical drift when it comes to traditional practices.  The result of perpetuating worn out practices makes God “old,” “out of date,” and “irrelevant,” in the eyes of those who are not yet believers.

The use of ancient architecture, word forms, dress codes, and music from another era can also make God appear as foreign to unbelievers.  It is just outside their experience and causes another barrier for them to receive the good news of Jesus Christ unhindered.

Using worn out habits that do not communicate is a “feel good” practice for lifelong Christians who would love to return to the “good ole days.”  However, it is a major contribution to the inability of many churches to effectively reach those who do not yet know Christ.

The confusion is between the style and the substance of the Christian faith.  Style can, should, and must change.  Substance must never change.  Churches that struggle to reach new people for Christ are usually out of sync in substance or style.

To continue updating style is to keep the church from being irrelevant.  To change the substance causes the church to be irreverent…and impotent for outreach.

The Pharisees were really into the rules.  They would wear hoods out in public, so if they saw a pretty woman, they would put the hood over their faces.  That way they wouldn’t be tempted.  Of course, they frequently ran into walls, donkeys, and other people.  They looked like idiots!

Many churches today are covered in the hood of worn out, irrelevant, old school language and styles.  This soothes the believers at the expense of reaching those Jesus gave His life to save.

Tradition and traditionalism are confused by many well-meaning Christians.  Tradition is the faith of the dead.  For example, my dad was an enthusiastic Christian.  When a new translation of the Bible was published, he bought a shopping bag full of copies.  He distributed them at his place of work.  As a little boy, I thought that was odd.  But it stuck in my mind.  My dad was very sick, with asthma.  It was awful to see him suffer—which he did all the time.  Yet, on Sunday morning, he was up and passionate to get us all to church.  He always made sure we were seated in the front row, right under the pulpit.  He wanted to make sure that I wouldn’t doze.  My memory of my dad and his faith is vivid—it always will be.  His faith is a powerful memory, decades after his death.  That faith, to me, is a living faith of the dead.  That is tradition.

Traditionalism is a dead faith of the living.  Rather than faith in the living Jesus, some slip into a faith in the rituals—so strong it rules behavior and wrecks mission potential.  This is a major challenge to lifelong Christians and a major roadblock to effective outreach.

The Pharisees were masters at road blocking God’s new covenant in Jesus—and the mission of the early church.  In Matthew 15:1-20, the Pharisees were all over Jesus because He and His disciples ate without washing their hands.  You’d like to think they were driven by sanitary practices, but their real issue was breaking the rules—the religious habits.  Jesus responded to their challenge: “…why do you break the command of God for the sake of your tradition?” (Verse 3).

Jesus continues to unpack the rules they invented to circumvent God’s command with ungodly behavior.  He reminds them of the command to “honor your father and mother.”  Without nursing homes in that day, people were required to take their elderly parents into their homes and care for them.  Some of the people of God didn’t do a good job of that.  They would let their parents suffer to save money.  The Pharisees knew this was a sin against the commandment to “honor your father and mother.”  But instead of hold people accountable, the Pharisees made up another rule.  They said that if the money people saved from not caring for their parents was given to the temple as an offering (which went to the Pharisees), that made neglect of their parents excusable!

The Pharisees created a “hedge around the law.”  The technical word for this is corban.  Filled with customs, habits, styles, rules and regulations, these hedges started out to be good and helpful, until they became standards by which to judge others and sneak around real faith issues.  This is where Jesus took them to task.  Judging the faith of others or providing roadblocks to the mission of Jesus was clearly rejected by our Lord.  The wrong use of human tradition, traditionalism is clearly an approach of the Pharisees, not Jesus and the disciples.  Nevertheless, today, many Christians, interested in reaching the lost, are unknowingly ineffective because of the hood of traditionalism.  They are burying their heads in the hoods of traditionalism and running into walls when it comes to fulfilling the Great Commission.  Sadly, so many churches do so much well, and wonder why they do not reach people in large numbers and see the Kingdom grow like it did in the New Testament.  Often, it is because the hoods have covered their eyes to the approach of reaching people in a relevant and meaningful way.