The Parable of the Corn Cob 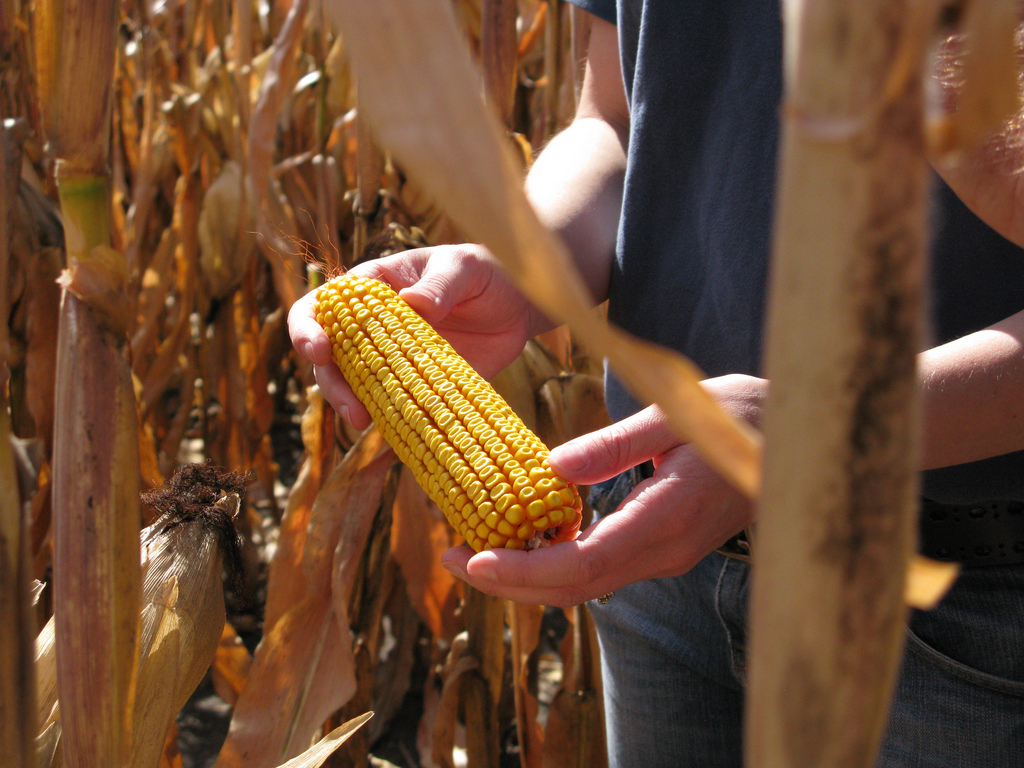 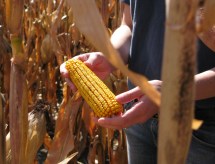 I reached into my briefcase and what I pulled out got Scott’s attention. It was a cob of corn. “Scott, this is a cob of corn. It’s a symbol of the way God operates on every level, every time. You plant one kernel of corn. And it grows into a stalk. On that stalk there is at least one ear of corn, often two. Sometimes there are three. I know, because I planted this kernel of corn.”

Scott looked at me and contemplated a joke about being “corny” but passed, thinking it was so stupid.

“Guess how many kernels of corn are on this one cob of corn?” I asked.

“You mean you counted them?” Scott asked.

“Actually, I did. Well, I counted the number of kernels in a row and multiplied the rows. The answer? From one kernel of corn, not counting the other ears on the same stalk, this cob of corn has six hundred and twelve kernels.”

Scott was amazed, and I had his attention. I hope I have yours, too.

Neil Cole once shared this with me over lunch: “God is all about multiplication. The church, is occasionally good at addition. We are very good, however, at subtraction. Sometimes, we’re excellent at division!”

Multiplication is God’s plan for the church. However, most churches, if they grow at all, grow by addition. And we celebrate that, even though it is far below God’s best plan. If we don’t get this right, we don’t get God’s plan for our churches. To be specific: the devil’s strategy is to divide and conquer. The Lord’s strategy is to divide and multiply.