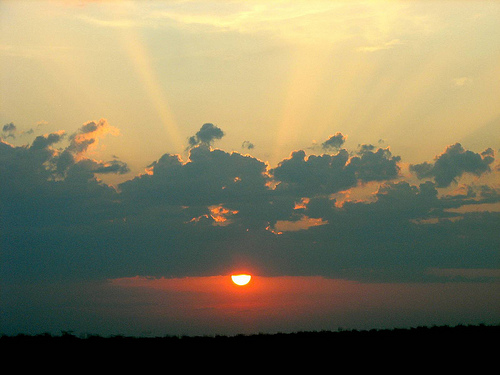 Boldly do your duty.

I am a debtor both to Greeks and to barbarians, both to wise and to unwise. So, as much as is in me, I am ready to preach the gospel to you who are in Rome also. For I am not ashamed of the gospel of Christ, for it is the power of God to salvation for everyone who believes, for the Jew first and also for the Greek. Romans 1:14-16 NKJV

The July 30, 1863 edition of the Marshall, Michigan Democratic Expounder, contains the following headline: Lieut. George A. Woodruff died on the field at Gettysburg: Nobly Doing His Duty to the Last! (italics mine)

Woodruff was twenty-two years old when he died, July 4, 1863 in the Granite School House on Granite School House Road just one mile behind the lines where he received his mortal wound commanding his battery of six Napoleon cannon during the now famous Pickett’s Charge the day before. It was his father’s 56th birthday.

He carried an unopened letter from his father that informed young George his mother, Augusta, had passed two weeks prior. He was too busy preparing for the battle to read the letter.

Entering West Point at the age of 17 years, his father Judge George Woodruff, wrote his son the typically long, Victorian admonition, dwelling at length upon the character of the, “Christian soldier.” He challenged his namesake that he had, “great opportunities of living his religion among the cadets, and later in the army.” Young Woodruff received his father’s advice making it his primary responsibility.

General Henry Hunt, chief of Union artillery, had personally placed Woodruff’s guns near the renowned Bloody Angle, the only breach in the line by Confederate troops. During the heat of the battle Woodruff was morally wounded but continued to command his battery until the end. The attending surgeon said his wound was painful but friends never heard a grievance from the young Lieutenant during his last night on earth.

We never know the length of our days. Each is providentially given and we presume too much to think tomorrow is ours; hence, like George Augustus Woodruff, we must go about each new day nobly doing our duty to the last, the last year, the last month, the last day, the last hour, and ultimately, the last minute, doing our duty. Doing what we are intended to do, and to be all that God has made us for, utilizing all our gifts, talents, and abilities for His service!

Lord help me to stay my course, gladly do my duty, stand-up when I am needed, and follow through with the responsibilities you have given me. May I never shrink from my obligations and be eager to go where you direct.

Forward-looking leaders demonstrate determined devotion to their cause convinced it is worthy of their last ounce of noble service.