Pioneering Thought: Guardian of Our Way 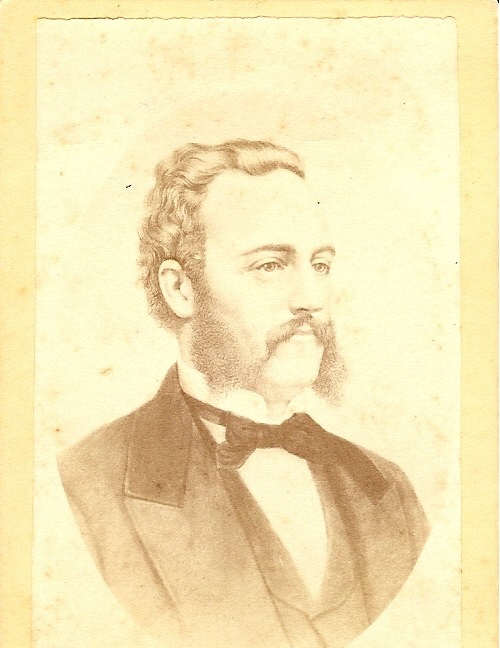 Ira David Sankey is famously known as D. L. Moody’s song leader and brilliant soloist as well as a proliferate songwriter, producer, and hymn publisher. Coming to Christ as a young man, Sankey was actively involved in the Young Men’s Christian Association in New Castle, Pennsylvania. In 1870 he was chosen as a delegate to attend the International meeting in Indianapolis. 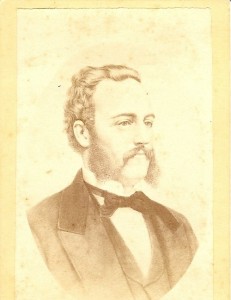 Providentially, Sankey attended a six o’clock morning prayer meeting where Moody was slated to talk. The music and singing was not up to par according to Presbyterian minister and delegate from Sankey’s county, Rev. Robert McMillian. “Mr. Sankey, the singing here is abominable; I wish you would start up something when that man stops praying.” When praying ceased Sankey started singing, “There is a fountain filled with blood,” and the atmosphere became brighter as the congregation gladly joined in.

McMillian introduced young Sankey to Moody who told him he needed to quit his job, move to Chicago, and become his singer and work with him. Sankey would take Moody up on his offer and the next 28 years one of the greatest evangelistic teams touched the masses of two continents transforming lives and the church’s style of music and worship.

When Lincoln called for 75,000 volunteers after the Fort Sumter bombardment in April, 1861, Ira Sankey joined the 12th Pennsylvania Regiment and was mustered out August that same year. Sometime during the enlistment Sankey was on guard duty near a Maryland river. On the opposite bank was a Confederate sharpshooter who had him in his sights. With his finger on the trigger he hesitated, listening to the familiar tune of the hymn, “Savior, like a Shepherd lead us,” Sankey was singing. Waiting he steadied his aim planning to again pull the trigger when he stepped into the moonlight. Sankey continued singing, “We are Thine, Thou dost befriend us, be the guardian of our way; Keep Thy flock, from sin defend us, seek us when we go astray.” The southern soldier recalled those words being sung by his godly mother while putting him to sleep at night and could not kill the Yankee as a great God had providentially intervened. Years later, during a Moody – Sankey crusade, that soldier told Sankey the story and turned his life over to the Savior the same night.

The Church is still singing songs that Sankey arranged, composed the refrain for or the tune, songs like, Faith is the Victory, A Shelter in the Time of Storm, Under His Wings, and The Ninety and Nine. The team of Sankey and Fanny Crosby wrote many hymns. The work that Sankey and Moody did is still with us today, and the thousands of souls touched by their labor multiplied the Gospel many times over. Here’s Sankey singing Ninety and Nine in 1898 http://www.sermonaudio.com/sermoninfo.asp?SID=97081010204

Prayer – Father God, you have made me and set me on the path you’ve chosen, and I am determined to faithfully accomplish all that is assigned to me. Grant me the faith to persevere in spite of all hindrances and not entertain the fear to run away, but wholly lean on your strong arm!

Pioneering Thought – Pioneers always move forward toward the destiny set before them not permitting obstacles to prevent or delay their progress, realizing their way is in the hands of the Almighty Providence and will not end until He wills.