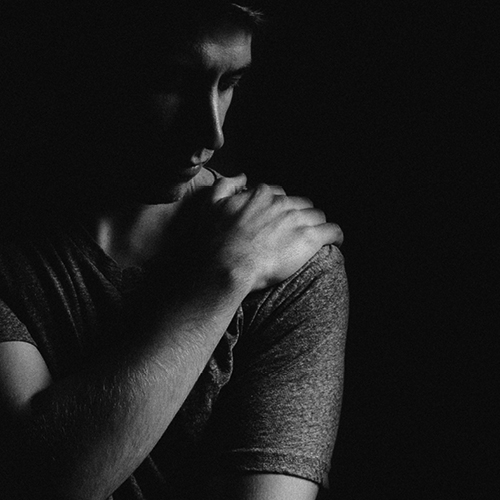 Persecution: One Step Closer to Renewal and Revival!

This issue reflects the increase of blatant, proactive resistance to the Christian faith. Examples of overt persecution are provided.

The case is made that while God doesn’t cause persecution, He does allow it. Persecution is a wake-up call for all Christians and churches. Overall, Christianity exhibits declining influence in North America. This trend follows the pattern observed in Europe over the last several decades.

A movement of God often breaks out after increased persecution. In the history of Israel, Jesus was born when God’s Promised Land was under the cruel rule of the Romans.

This issue explores the connection between persecution and the rise of receptivity among unbelievers to consider the claims of Christ and His church. It also demonstrates that the pain of persecution fuels repentance and renewal for mission among lethargic believers.

Read the full PDF version of this Church Doctor Report.