Is Your Worldview Clock-Wise or Counter-Clock-Wise? 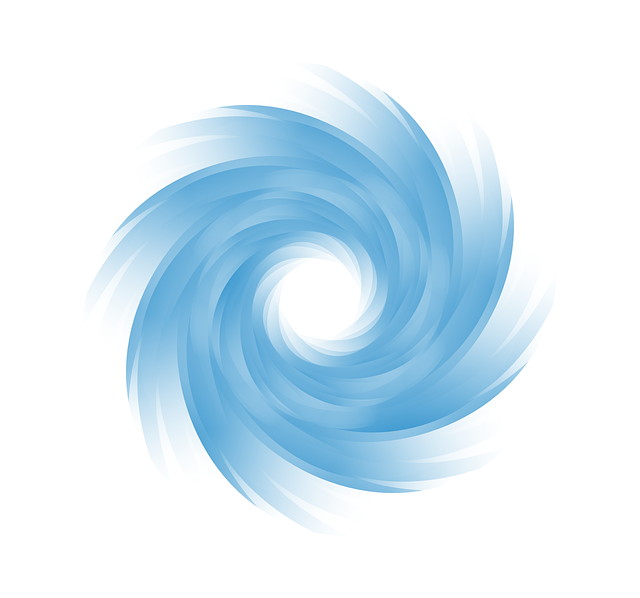 We were traveling to some remote villages in Kenya, just northwest of Nairobi. As our African leaders drove down the road, we came to a place, “You are now crossing the Equator.” It suddenly occurred to me even though I had crossed the equator numerous times, it was always by ocean vessel or in an airplane. I don’t think I had ever crossed the Equator on the ground. Our African leader stopped the car and we got out.

A young African man came and welcomed us. He had a little “business” he operated at the expense of the equator crossing phenomenon. But it was worth every minute! I was with Brad Miller and Steve Trusty when we got out of the car and this young man, Peter, gave a very articulate demonstration. He had a picture of water and bowl. The bowl had a hole in center at the bottom. He began to tell the story of how water goes down a drain in circular fashion, a phenomenon caused by coriolis, the spin of the earth. I was immediately intrigued because I have told this story many times.

For years, I have been telling the story when Janet and I moved (for fourteen months) to Australia. Before
we left the US, I talked to one of my seminary professors who was visit from Australia. I told him we were
moving to Australia and wondered if he had anything to tell me that was unique or different. He told me the
water went down the toilet the opposite direction. I looked at him curiously, wondering if he was joking
with me or whether what sounded impossible to me could possibly be correct. When we arrived in Sidney, I
immediately went to the airport restroom. I didn’t even need to use the toilet. I just wanted to watch. Sure
enough the water went down the other direction. I have told this story for years as an example of helping
people understand a change in worldviews that comes by an experience of new information. It has been one
of my favorite stories.

Now I find myself right on the equator with Peter. He explained that a Dutch scientist several hundred years ago discovered this phenomenon. Then he took the pitcher and bowl and said let’s walk thirty meters to the north. So we walked thirty paces to the north and he knelt down and put the water in the bowl with his finger underneath the hole. Then he let the water drain back into the picture. While it was draining he put a blade of grass in the water. Sure enough, the water went clock-wise. Then we walk back to the sign that was right on the equator and walked thirty meters into the southern hemisphere. He knelt down and poured the water again. He put in a blade of grass and it went counter-clock-wise. Then he went back, right underneath the sign, and did the same experiment. Sure enough the water went straight down with blade of grass turning neither to the left of the right. What an outstanding experience!

Worldviews are amazing. It is the way we understand the world and the way the world works. When we get new information or are exposed to new ideas, we behave differently because we understand differently, we see things differently. When people get biblical worldviews and do things God’s way, the church is much more effective!