God Has Not Left Us 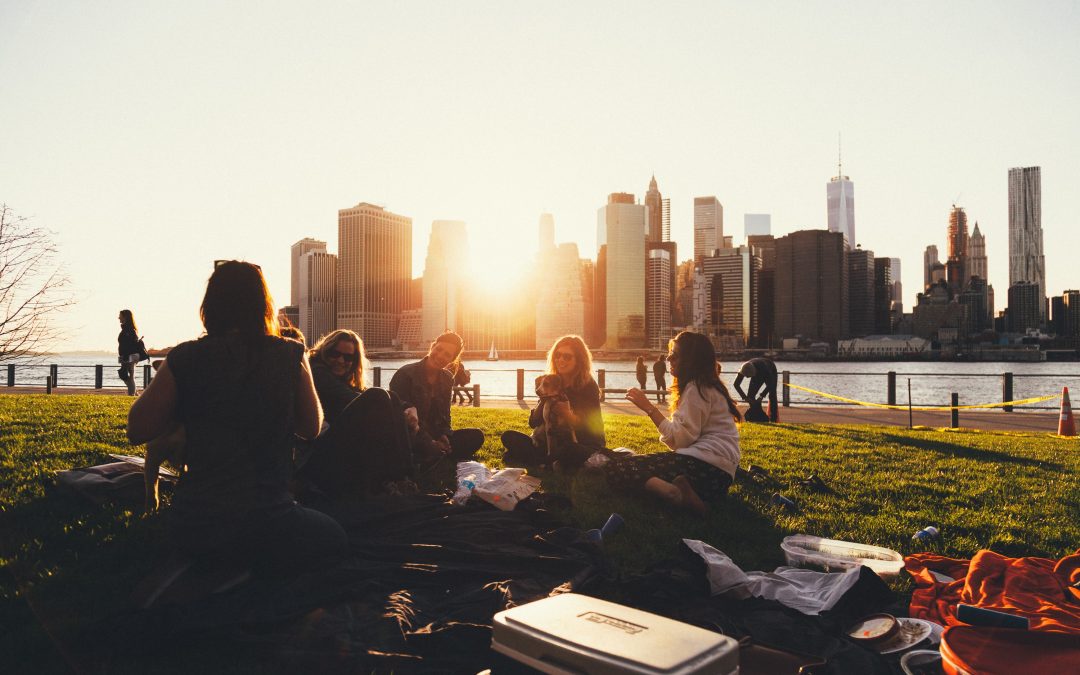 While watching the morning news on December 24 one year, I heard an interesting report. Since it was the day before Christmas, the newscast was more focused on faith for a change. Reporting on a U.S. poll from 2018, the analyst said, “72% of Americans believe ‘religion’ is important.” Of course, that refers to any “religion.” What caught my attention was the responsive remark from one of the commentators: “However, church attendance, year after year, is declining. People are just not attending church like they used to.”

Of course, those of us who spend our lives helping churches have known about this for decades. There is no doubt that the church, in the last several decades, has been inching its way to extinction in the U.S., North America in general, and much of Europe. These are hard times.

Paul and the early church also went through some hard times. In 2 Corinthians 4:13-18, he writes, “It looks like things are falling apart on us, on the inside” (emphasis mine). He also says, “We’re not giving up.”

Later on, in chapter 5, he mixes metaphors about how our human bodies get older and slow down, and then he implies that churches, the body of Christ, can do the same. He refers to the urgency of reaching people for Christ—before it’s too late for them.

While the Christian movement wanes in some parts of the world, it’s spreading like wildfire in other parts. Why? Some of it has to do with the complex realities that make non-Christians receptive. But most of it falls in the laps of Christians and their churches that have drifted from universal principles of mission.

So, the mission becomes “managing church people, and wearing them out with activities that do not make disciples, reach people, or disciple them.” The church becomes a spiritual country club.

It’s amazing how God gets our attention through “hard times.” Paul writes, in 2 Corinthians 7-12, “We’ve been surrounded and battered by troubles. We’re not sure what to do. We’ve been spiritually terrorized. We’ve been thrown down.”

However, in this context, the Apostle Paul says, “We’re not demoralized. We know God knows what to do. God hasn’t left our side. We haven’t broken.”

When Christians drift from what it means to be the church, God uses hard times to get our attention. We start taking a hard look at what it means to be God’s people—church. We recognize the drift. We return to the culture of the Kingdom—King Jesus’ culture. Jesus’ life lives in us.

It’s a refreshment of what it means to be church, rather than spending our energies trying to do church.