Are Your Ears Awake? 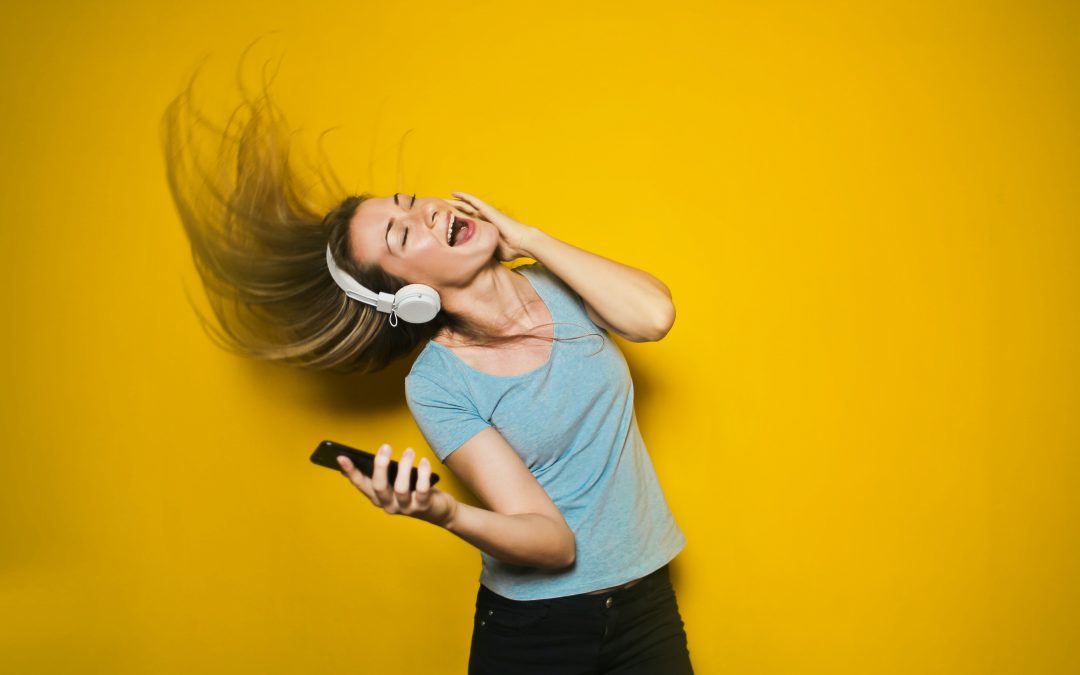 Did you ever fall asleep in church? The last church I served as pastor was a small rural congregation. I worked half time and wrote books and developed Church Doctor Ministries half time. In that church there was a wonderful man named Hugh. He was the owner of a large excavating company. He was also a devoted Christ-follower.

When I preached, however, about halfway through my message, Hugh would often fall asleep. I took it as a challenge. I added more appropriate humor to my sermons. I used more visual aids. And sometimes, I even dressed up as a biblical character and gave the message from that perspective. However, even then, sometimes Hugh would occasionally doze off! I never said anything about it. But to be honest, I was a little offended. Maybe more frustrated than anything else.

One day in the spring, Hugh’s older daughter graduated from high school, and they had an open house. It was crowded with lots of people. I went by the door to the patio, and there was Hugh, on the couch, dozing off—with people all around! Later, I learned that it wasn’t about my preaching at all! Even so, in a roundabout way, it greatly improved my preaching!

I wonder how often we church people are really listening to God. In fact, in the book of Revelation, at the end of chapter 3, the Lord says, “Are your eyes awake? Listen to … the Spirit blowing through the churches” (Revelation 3:22). Have you ever wondered if your church is really hearing all that God is saying? Are you? In Revelation 3:19, it says, “The people I love, I call to account—prod and correct and guide so that they’ll live at their best. Up on your feet, then! About-face! Run after God.”

The next verses are familiar to most Christians: “Look at me. I stand at the door. I knock. If you hear me call and open the door, I’ll come right in and sit down to supper with you” (verses 20-21). Then the Lord calls His people using a very interesting word. He calls us “conquerors.” He says, “Conquerors will sit alongside me at the head table…. That’s my gift to the conquerors!”

It is right after this that the Lord asks, “Are your ears awake?” (verse 22). So, what do we as “conquerors” conquer? Sin? Sure! Forgiveness through Christ’s death on the cross? For sure! “Death?” Oh, yes! By the resurrection of Jesus and His promise that we, too, will rise on the last day. The “Enemy”? For sure, somewhat in our life of struggles and, ultimately, completely.

I wonder, since this part of Revelation was written to churches, what is it our churches conquer? We sing, or at some time in the past we have sung, “Onward Christian Soldiers.” We march into battle—into war. How well do we “win” others? How much do we conquer? How much time and effort do we put in toward conquering, beyond our own personal battles? How much effort does our church make to conquer the land for the Lord? How many people do we lead to Jesus and conquer them for heaven? What priority do we give to conquer our land for Christ? And how effective are we? Do we live up to the title of “conquerors”? What is God saying to us? And what are we going to do about it?