America Is a Mission Field 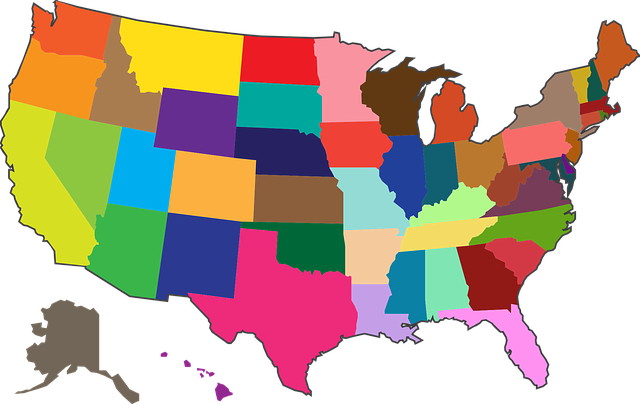 I love the story of what happened to a church in a neighboring town from where I live in Indiana. The Auburn Presbyterian Church, like most Presbyterian churches, was made up of upper-middle class and upper class, white-collar people who live in the all-white, bedroom community of Fort Wayne, IN, called Auburn. Like prim and proper Presbyterians, they were careful to follow the Presbyterian Liturgy and practices, what they call “the Presbyterian Way.” 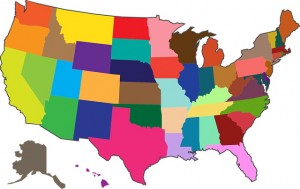 One day, some of the members of that Presbyterian church were studying and reading a book about being missional. They continued their conversation over several months and really got the vision for being a missionary-minded church. They soon discovered, however, that the entire congregation did not agree with their point of view. It was too much change, they were not comfortable with the missional ideas the group was proposing because it represented some change in the church. This conversation continued and the tension in the church mounted. Ultimately, the church split and divided. The group that didn’t want to change and become missionary-oriented got the church building. The missionary-minded group left and eventually rented a room in a renovated junior high school that wasn’t being used anymore. At this point, they wrote to the Presbyterian denomination and said they were missionary-minded and wanted a pastor who was a missionary.

About the same time that this little group wrote and asked for a missionary pastor, a pastor in Jamaica was feeling the call to be a missionary to America. This tall, black, Jamaican pastor, weighing 250 pounds, wanted to serve on the mission field that America has become.

The timing was perfect. The denominational executive who got both letters about the same time decided to send a new missionary pastor to this church in Auburn, Indiana. When he arrived with his family, the people were shocked at first. Here’s a guy who spoke English with a heavy Jamaican accent, his family represented the only people of color in the whole city of Auburn, and he liked worshipping with a little Jamaican beat and even a little dance. Remember, these were Presbyterians!

After they got over their culture shock, the people quickly fell in love with Donovan. They became the most unusual Presbyterian church in Auburn, but experienced being led by a missionary. God has a strange sense of humor!

I’ve read recently that approximately 20,000 missionaries a year come to the United States. The U.S. has become the third largest mission field in the world. There are only two countries in the whole world that have more self-declared non-Christians (by number) than the U.S.: China and India. People all over the world are recognizing that America is a mission field. Unfortunately, unlike this small group of Presbyterians, most churches are sleeping through the sweeping changes that have taken place in this country. What it takes to reach people today is missionary pastors and missionary congregations. It’s amazing how God can arrange this!