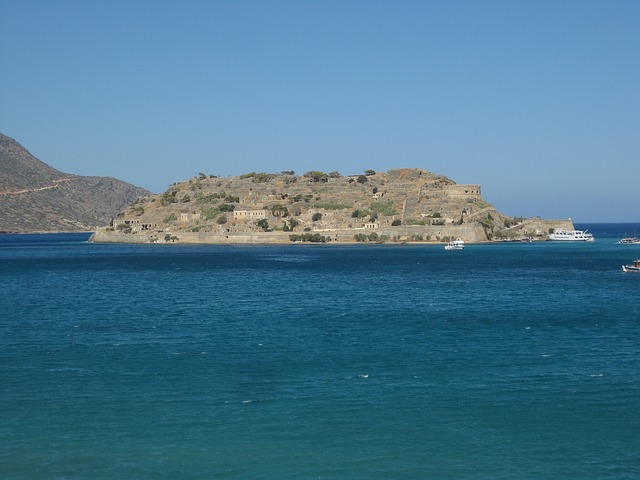 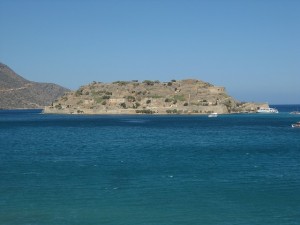 Jesus didn’t confirm their lifestyles, He affirmed their needs. In their needs, Jesus discerned their receptivity. Through their receptivity, Jesus recognized hunger for repentance, response, and faith. In new faith, Jesus witnessed their enthusiasm to share. As they shared, they multiplied and God ignited a mass movement.

Many Christians today have frequent touches with unbelievers. Congregations operate preschools, basketball leagues, food distribution, and addiction recovery programs. Most of these churches do good work. Yet, most fall short of movement work. I know, I’ve consulted hundreds of churches with outstanding programs for the community, but fall short as ministries of the Kingdom.

Most of these churches declare the Great Commission, to “make disciples,” as their purpose. Many Christians point to this mission: “Yeah, that’s why we’re here. Look, there it is, Matthew 28:19-20, right up there, on the wall.” Sadly, many Christians don’t get it off the wall and into their lives.

Recently, I spoke with Mark, a pastor with a growing heart for revival in his community. His church operates a large elementary school. This pastor shared his growing frustration in a recent conversation:

“We have all these children in our building, five days a week, during the school year.  They represent many young families who do not have a church home.  However, rarely do we see these families come into the church.  This is an enormous effort and expense.  The kids get a great Christian education, but we don’t reach the families.  How can we make disciples?”

Mark probably didn’t want to hear what I had to say. I shared how it worked at the inner-city church I pastored years ago. Admittedly, I had mission training as an advantage.

“Mark, before we started the school, we went into our community and asked what a church could do to help people. It was a cross-cultural outreach in Detroit. Our church was elderly and Anglo. Our community was young and African-American. The response from our neighbors was clear: They wanted better education for their children than what the overcrowded local public elementary school could provide.”

Mark was intrigued about where the conversation would lead next. He wasn’t prepared for what he heard.

“You see, Mark, before we began to think about how to reach the many unchurched families in our community, we spent two years building a mission culture among the majority of those in our church. If you don’t start with that environment, it leads to division in the congregation.”

As Mark listened, his body language spoke for him: he was increasingly interested and uncomfortable—at the same time!

I continued: “As we recruited teachers, we trained them to be missionaries. Not everyone made it. Some of the teachers had the worldview that they would teach Christian kids, from Christian homes. We graciously and kindly helped them look for another church to use their gifts.” Most of the people in our community were unchurched.

“So what happened?” asked Mark.

“Through our school we began to break into the culturally ‘different’ people in our community—who weren’t that different after all,” I replied. “But we didn’t stop there. Every child in that school had parents, aunts, uncles, and grandparents. We discipled them to reach their social networks. Our church grew at movement speed.”

“And…how did the white members react to this huge change in the makeup of your church?” Mark asked.

“Remember, Mark, they were first equipped in mission culture. Most of those life-long elderly Christians said this was the most exciting and fulfilling time of their Christian lives.”

The Samaritan Woman at the Well

To say the Jews didn’t like the Samaritans is an understatement. In John 4, the disciples went to town for food, while Jesus met a Samaritan woman at the well. They talked, and her spiritual world was turned upside down. But her life, was turned inside out. She left her precious water jar at the well, went into her village, and God used her to start a movement. Many came to see Jesus.

This was a great potential lesson for the disciples: Reach those who are considered the least, the last, and the lost. Show them love. Show them Jesus. Disciple them to reach out through their social networks. A movement is formed.

Did the disciples get it? Not really. They were focused on food. Jesus guided them to a movement. They were interested in a potluck. Jesus said, “The harvest is large, ripe, and ready for harvest.” Did they get it? Well, someday they would.

This is excerpted from the January/February Church Doctor Report – Turning Your Church Inside Out: What Are You Missing?.